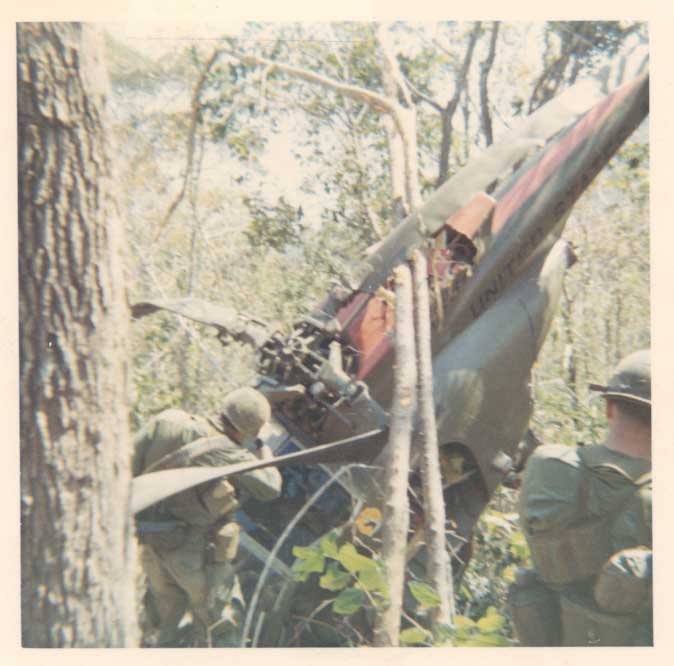 We sleep safely in our beds because rough men stand ready in the night to visit violence on those who would do us harm.
-- George Orwell

Our mission in Vietnam was to stop the spread of communism in southeast Asia. Seen any new regimes popping up in the last thirty years? We accomplished the stated mission. Unfortunately, there were many more important long range objectives that were not met, that will have long term implications.

We won every battle, we won hearts and minds, and we lost our honor. Without question some of the most shameful actions in American history. We abandoned some of the best people on earth. People that believed in us and counted on us. We left them to fend for themselves for political expediency. In addition our lack of will, cost us a significant strategic and economic loss. It has been said you could grow enough rice in Vietnam to feed all of China. We should have learned to let Generals fight wars; not politicians, clearly from today's activities we have not.

On a recent visit to Vietnam I was happy to see significant social, service, and industrial improvements. We planted a seed of freedom there that will never burn out. They are free capitalists at heart and their economy shows it. The Family Feud is on television there! In Vietnamese!

Many people from the north continue to migrate to the south for jobs. There has been a lot of blending of families and many wounds have been healed. Not all. There is peace, and the cities, streets, and beaches, are interesting, clean, and safe.

We should materially increase our diplomatic and economic activity in Vietnam.

I was against the war in Iraq before it started. It seemed clear and easy to figure out it was just a matter of time before we were fighting an urban gorilla war that would ultimately be winnable only under the most committed circumstances. I'm now placed in a situation where I have to support it whole heartedly. In for a penny in for a pound. If we leave it to fall, we will have the most critical dynamics in the middle east we have seen in a hundred years.

We have disrupted the balance of power in the middle east and now we have to alienate a lot of moderate Muslims and kill many thousands of radical Muslims. To quit now will result in another Iran. Instead of Iran and Iraq balancing each other out, with ongoing conflict, we will have added another Islamic state. I can see no examples in history where theocracies have proven to be a successful way to run a pop stand. Well, other than perhaps the Vatican, but that's only because they won't let normal people live there! We have screwed the pooch on this one and we have to continue now or pay the price sooner rather than later.

The administration unfortunately didn't seem to be able to do the math. If 300,000 Iraqi boots and 150,000 American boots, on the ground, are not enough to stop the violence, then a ten percent increase in Iraqi boots, sure as hell won't bring any American troops home. We need to double or even triple trained Iraqi troops and police. We will likely need to provide rapid air response for an extended period of time. Short of that, it is beginning to look like, it's not if, it's when, we will see some piece of shit dragging allied bodies through the streets.

The only thing we do there, in an undermanned status, is embolden the factions. Anything short of absolute and complete dominance simply won't do the trick. If you don't believe this, ask Saddam how he kept the peace there so long.

We ain't seen nothin yet... the levels of ignorance and stupidity currently being diplayed by our strategies in Afganistan are unbelievable. We need to stay the hell out of their agricultural practices, support their government, and their way of life, or run the probability of creating yet another theocracy.

In addition to our stated mission, we have chosen to fight the war on drugs in Afganistan. The egg heads in Washington think they can teach the Afgans to grow corn and strawberries instead of Opium. I guess the creation of gangs in the U.S worked out so well for us we thought we would duplicate the model in Afganistan.

We need a finite number of bases there (like Iraq) to provide training and air support. If we don't honor and support their way of life, WE will become the enemy and between the gangs and the radicals, we won't be able to maintain facilities there. By fighting a polite and prolonged engagement our enemy will see we are at the end of our resources and other hot spots will flare up. We have learned nothing...

Whew! After all that reading you probably need a Dickens Cider!

Click Play to Get the Facts on Dickens Cider