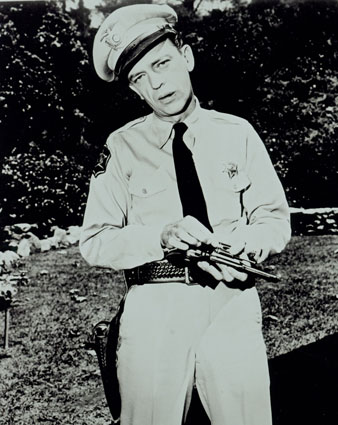 Good embedded video below Bang that takes a little time to load.

I never give them hell. I just give them the truth, and they think it is hell.
-- Harry S. Truman

I miss the days when a mans handshake was his word, when the search for truth was a life pursuit, and a fireman could actually carry me from
a burning building. The baby boom generation, of which I'm a part, appears to be but a pimple on the ass of a dying planet.

The world was a beautiful place of plenty, at three billion people, it pretty much sucks at six billion, and at twelve... it'll REALLY blow!

The next time I hear; we all need to get used to the "new norm" I'm going to puke!
NO WE DON'T! We need to move forward with the belief and confidence that what made America great still exists. Our dream, our reality, must always be a
brighter future for our children and our grandchildren.

When exactly did we turn into such Wimps!?

Oh, by the way, the dangers of second hand smoke... besides being very stinky, dirty, and rude...
except in perhaps a totally abhorrent extreme situation... TOTAL HORSESHIT!

A little girl is in line to see Santa. When it's her turn, she climbs up on Santa's lap.

"What would you like Santa to bring you for Christmas?"

The little girl replies, "I want a Barbie and a G.I. Joe."

Santa looks at the little girl for a moment and says, "I thought Barbie comes with Ken."

Science and Religion both have it wrong! Suprised?

Where do we get off with this big bang crap!? Do we really think we are so special, so unique, that this only happened once? Or worse yet, it happened
5,000 years ago in 6 days? I can't tell you how often they occur but I can tell you they are not unique but are a process that happens regularly. We have
underestimated the magnitude of time and space. When I say regularly that could mean every 10 billion years somewhere in the eons of time and space
or any number you pick. It could also be happening right at this moment so far away from us we will never notice.

You can still turn back! It's Not Too Late!